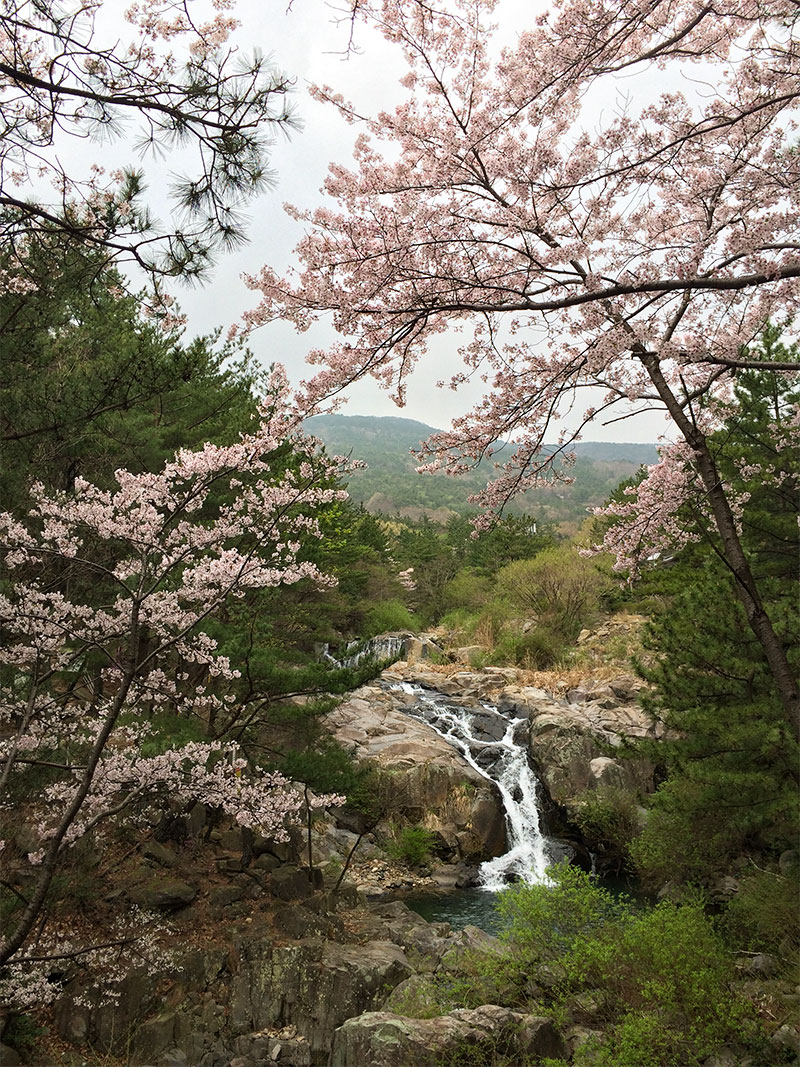 About a month ago my wife and I moved to Busan. But that’s not my topic now. No, my topic is irony.

Ten years ago I built a blog for myself and called it “Prekomorec.” I coined that word in Slovenian to describe myself and it means “male person from over the sea.” Slavic languages are dense and that literal translation sounds stupid, so let’s leave it at “Oversealander.”

I thought this was a witty and nostalgic and aspirational name for a blog. As a child I had spent eight years in Dar es Salaam and those years were my identity. The return from Africa had been a cocktail of culture shock and adolescent awkwardness. Not a gentle mix. I wanted out of Slovenia, yet I had no idea how.

Ideas about a travel blog, anthropological perspectives, overseas culture and innovation. Dumb ideas with polysyllabic smartass words, but that’s what fresh graduates are for. 2008 and the Great Recession hit Slovenia like a freight train and everything went to hell. Hit me, too. Crap gigs. High taxes. Underemployment. Asshole bosses. Thieving clients. Industry thought leaders I had to facebook-shame into paying my invoices.

My blog and my enthusiasm died. Soon, all that was left was my twitter handle, @prekomorec, like a forgotten trading outpost in some abandoned colony. I left Slovenia in April 2012. Not an explorer or traveler, just a disillusioned “creative” looking for a steady gig, any gig.

Here I am, tongue-tied. Not a horror of the blank page, but more a writer’s block of surprise. On the hill-speckled coast overlooking the Eastern Sea, I count out the countries and the continents. Yugoslavia. Tanzania. Slovenia. A year in the Netherlands. Four in Switzerland. Now, Korea. Africa, Europe, Asia.

I abandoned “Oversealander,” but here I am, “overseas.”