‘Artist’ (‘Umetnik’) was often used as a slur, rather than a description, in my mountain town.

I was putting up a small exhibition in my last year of high school. Cartoon drawings of sheep in satirical poses. Very self-aware 18-year-old stuff. A cleaning lady came and stared at what I was doing.

“They’re shit. They’re not realistic. What do you think you are, some kind of artist?”

Unspoken behind the word artist was an appraising glare. When would I degenerate into alcoholism, sinking into my own presumptious vomit and self-important excrement? When would I confirm the purity of her hard-worker-nature?

At university I involved myself in student politics in my first year. It was a great experience. A student representative candidate from my faculty accepted my art for a series of student election posters. Silence followed. A week later I saw my work, but redone by someone else. I was never paid, because art isn’t work. It’s not even dishonest work. Indeed, it’s worthless.

For a small ethnic group so determined to define ourselves by language and poets and writers and culture, we Slovenians sure hated the arts and the artist.

However, I was badly socialized. I never stopped arting. I just didn’t use that word.

So that’s what I was for ten years. A creative worker.

After I left Slovenia, I experienced three things. People liked art and said so. People who wanted art paid for it. People told me that my art made their days better.

I’ve been gone from Slovenia for over five years now. I still feel dread when I hear the word artist, but I see it for what it is now. More often than not I can look past the scare quotes, the connotations, the italics.

I’m a person, a designer, a reader, a Slovenian, a writer, a gamer, a husband, a political scientist, a metalhead, and a European.

But I can also come out of the closet and admit to myself and to the world. Yes. I am also an artist. 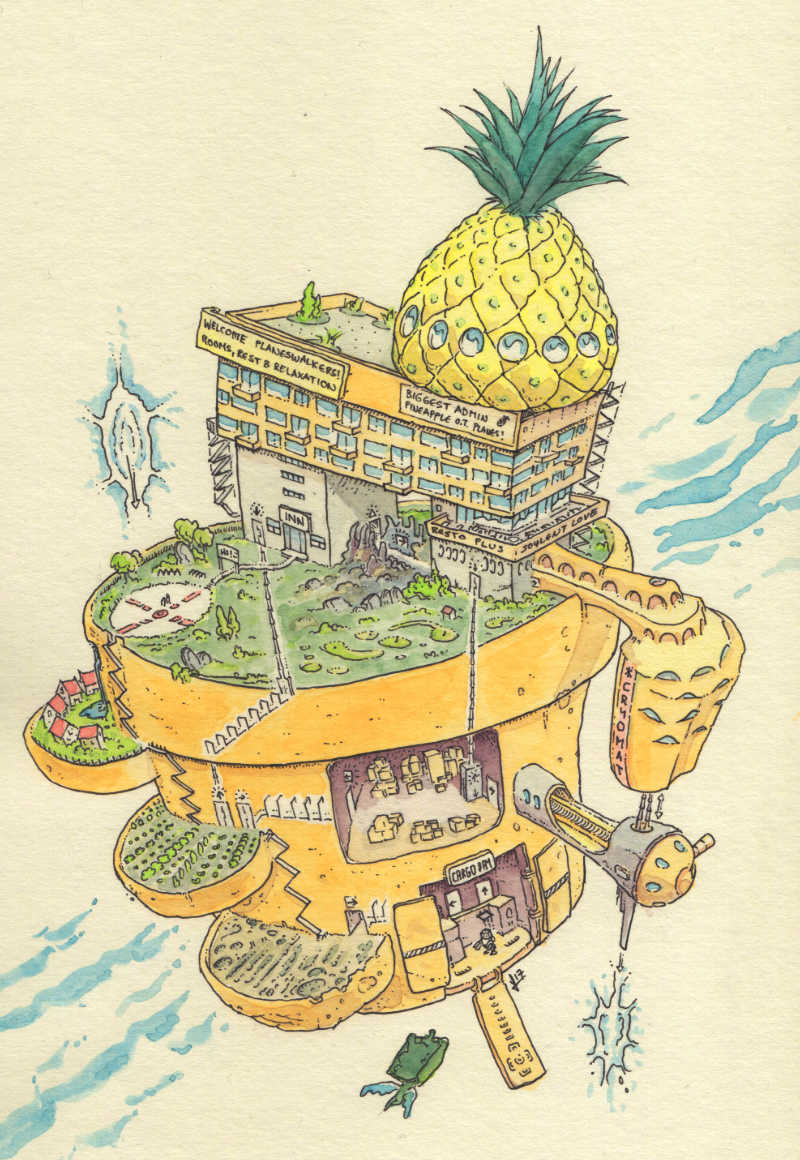 Post Script: I have some advice for artists in Slovenia. Indeed, for young people in Slovenia. Leave it. Leave it as soon as possible. Leave it for long enough that you can experience a different culture and different way of being. At least a year or more. It will do you good to see beyond the dangerous rivers and the high mountains and the dark forests of your imagination.