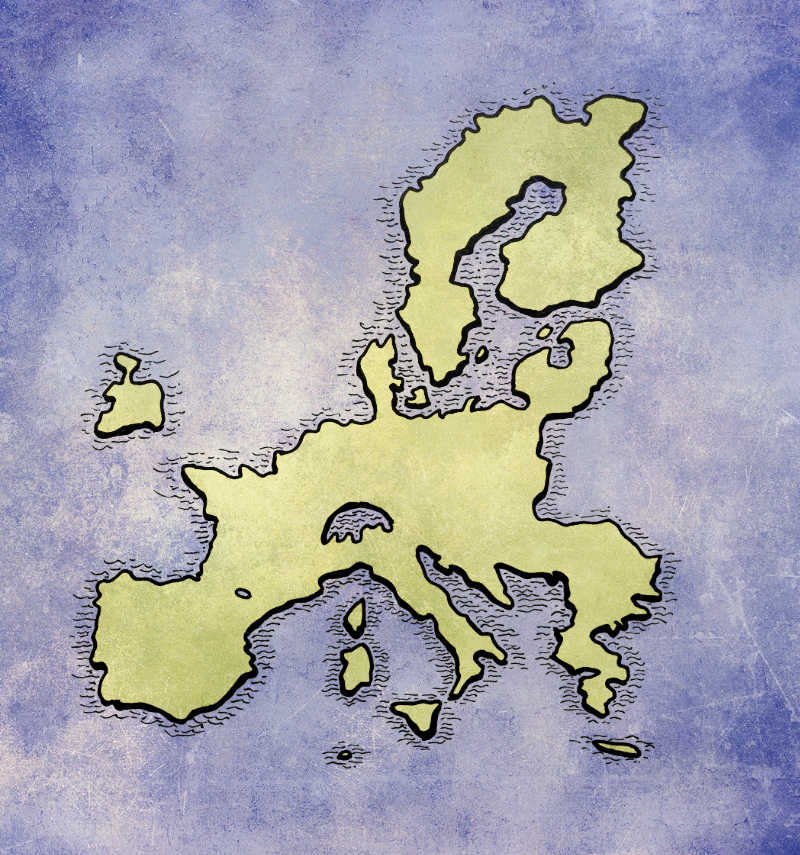 It has been a weird couple of years.

2014 marked a century since six European empires went to war over who would be the fairest of them all. All of them lost.

Actually, that’s not quite true.

I can’t believe it’s only been a little over a year since Great Britain’s government decided to collapse itself into a quivering pile of nativist jelly. And here we are now, looking at this mess. Humpty dumpty has truly fallen.

The hostility of this union of kingdoms to the people of Europe, to those of us who do not call small wind-swept islands home, is interesting. Interesting because it is such an inversion of the high-minded words and high-handed diplomacy those islanders affected until so recently towards us easterners and southerners and south-easterners.

Interesting because that switch from haughty arrogance to hostile pettiness speaks of a fundamental insecurity in the national psyche.

Perhaps it has to do with that war that ended in 1918 with the empires of the east and south-east broken and smashed apart.

Though crippled and injured, the Empire of the Unsetting Sun could still tell itself, “Ah, though we decline, we decline gracefully. Ah, we have outlasted all the others. We have won.”

Except the schadenfreude whisperings of the English press have failed to come to aught. The continent of Europe has rallied, with trade, commerce, currency and – above all – the movement of the people. Migrations of holiday makers, voyages of workers, peregrinations of students.

Despite the rumblings of silver-tongued nationalism-peddlers, there is another empire in Europe now. The European Union.

The words have been spoken in public now that Britain is leaving. Martin Schulz’s SPD wants a ‘United States of Europe’. What is this, if not an announcement of empire? An empire of the willing, but so it sometimes begins, as it did with the Delian League.

Two world wars, millions upon millions of dead, what a bitter outcome for Britain. Sans India. Sans Australia. Sans South Africa. Sans tongue, for English has become the modern latin of Europe. The modern lingua franca of us all.*

Europe stands on the precipice of empire. I just hope for two things.

One: the wisdom to learn from the Swiss and use our common second language, English, as the language of our empire. A finer, weirder pan-European mongrel we will not soon find.

Two: for the love of all that is halfway creative, a better name than U.S.E.

*There might be fantasies of French reclaiming its status of lingua franca, but that battle is lost in Europe, for we – the generations of Erasmus – have taken English as ours.