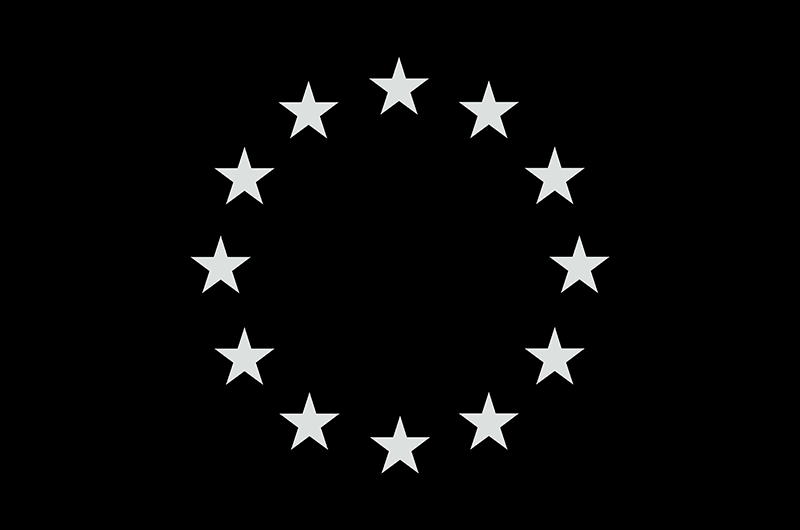 I was at university in 2004 when Slovenia joined the European Union on Labor Day. That’s the 1st of May. Some people complained, some people cheered. I got on with the life of a know-it-all student.

Years passed and Europe was there. Slovenia joined the Euro and the biggest news was the price of a cappuccino. Politicians blamed local mistakes on Brussels and took credit for Union-wide policies. Of course, I bitched about the curvature of cucumbers and the bendiness of bananas.

Eurosceptics talked about bureaucracy and red tape and culture and sovereignty and democracy, and sometimes I nodded.

Then Brexit happened. England and Wales voted to leave the European Union. The ugly liars and fearmongers won. Bigotry, fascism, chauvinism, hatred were in the open. It was a gut punch. I reeled, gasped for air.

I was living in Switzerland and some natives nodded and said, “this is good. The EU is bad. Countries should leave.” I wanted to punch them in the face. These foreigners were bad-mouthing my damned Union.

That was when it hit me. My whole adult life I had lived as a European, with a European passport. And I had taken Europe for granted. Like air, I only noticed it was there when the bastards threatened to take it away.

I had forgotten what it was like before. The borders. The regulations. The waiting. The Union is so convenient. You want to go on a roadtrip from Lisbon to Helsinki? You can! No visas! Just you, your car, hopefully some friends.

But this is small potatoes.

For the last 60 years, since the first glimmers of the EU, there has been peace in the Union. Sixty. Years. Of. Peace. All of us young people had taken it for granted that we can live and work and learn and love in 28 different countries in peace. We were all so involved in the details and the problems and the imperfections of the EU, that we have been blind to its inspiration.

The European Union is the first time in the history of humanity that a whole damned continent has come together voluntarily to build a better future for its people.

The European Union is fucking fantastic.

So let us, the people, make this stellar Union succeed. We will make it better and we will not let anybody take our air away.