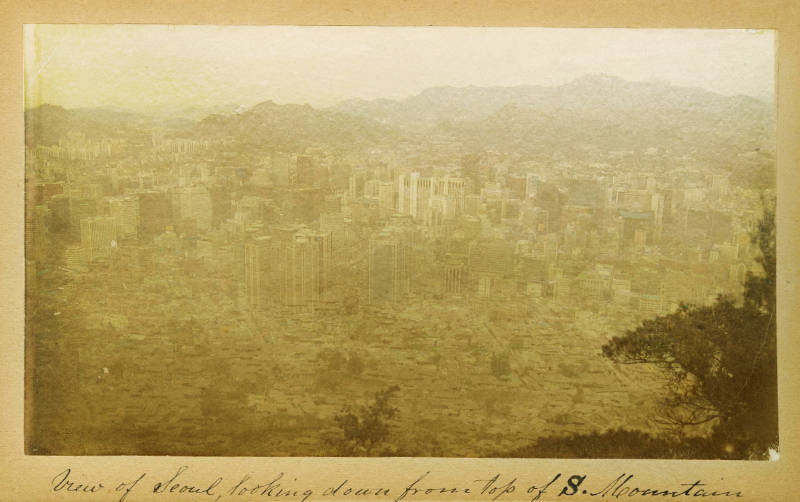 There is the camp. A temporary bulwark against the elements. All it takes is a firepit and people huddled around it. Assembled and reassembled as the community moves. Hunter-gatherers on the move, pastoralists and their goats and their sheep, German tourists in their FKK camps on the Adriatic. The camp is impermanent, ameboid, absorbing groups and spitting them out.

There is the village. Humans sowed seeds and harvested seeds and in between they needed to stick around and make sure those seeds didn’t grow legs and sod off. The humans build houses and daily sow the seeds of society. A village is exquisitely organic. You can’t move into a village, the only way you can become part of a village is grafting, like a scion onto existing rootstock. The village is a tree or a bush, a living society.

There is the town. The town is a theatre of trade and industry, the inhabitants actors. Citizens, residents, merchants, artists, soldiers, tourists are characters, the humans behind those roles hardly important. Towns are odd, half-living parasite things, sustained by the produce and migrants of villages and camps. Towns are odd, half-dead painted wonders, glittering dances of creativity and commerce. The town is weird, but alluring. You can move into a town, all you need is some small trade and the money for a room, and you can be part of it.

I’m going to talk about the town, and especially the artificial town.

Towns are fantastic. You can go to a town, an anonymous shadow person, and become a new or different human. In a single day you can be the benevolent patron of a coffee shop, the intelligent participant in a debate (ha!), the canny salesperson, the world-weary voyager, the connoiseur shopper, the inveterate haggler, the penitent worshipper, the hardened gamer, and, finally, the toast of the bar. In towns, you can experience many fantasies in a single day.

So far, so Goffman. Not to oversell the town, but they have a potentiality, a possibility, a phantasmal malleability that villages do not. I enjoy lively, happening towns. I despise dead, dull towns. What is this life and death of towns? It is regular, predictable population density.*

Over and over I have seen dead, dull towns. High-rise residential districts echo with a modernist miasma of slaughtered civility. Sprawling suburbs degrade into a false pastoral dream of dull decay. How could anyone think to replicate the social knitwork of a village without reproducing the communal work and the festivals of slaughtered animals and the bacchanals of fermented fruits?

From the air the towns and neighborhoods of South Korea look like a nightmare regularity given concrete form. What life could there be in towns so repetitive, so square?

The answer is quite a lot. And the life has nothing to do with the concrete housing and sleeping machines that dominate the cityline.

It’s easy to look at the biggest things in a town, the buildings, and assume they define the way that town lives. But it’s not. I mentioned the regular, predictable population density. In South Korea it is the clockwork rhythms of the working day and the circulatory systems of public transport that intersect at subway and train and bus hubs, creating shockingly vibrant towns hidden away among forests of concrete towers. Like magic canyons, commerce and creativity and human experience pulsate at these nexuses. Businesses crawling four, five, six stories high around the adjacent plazas and pedestrian areas.

As a European, used to dull commercial areas with big, empty plazas celebrating the working man, the empire, the commercial chutzpah, the kingly aristocratic awesome royalness, these artificial human towns are amazing.

As a tourist of the deathly suburbs of Australia and America, they are wonderful.

To any visitor of Seoul I suggest a subway pass and a visit to a few of the town centres in the outskirts of that megalopolis. You will be fascinated.**

*Yes, there are some other factors, like personal freedoms, commercial activity, economic vibrancy, wealth. Develop those thoughts at your own peril.

**Assuming you want to see how people and towns live. If you just want the top 5 Lonely Advisor Tourist Spots, then this will leave you cold.