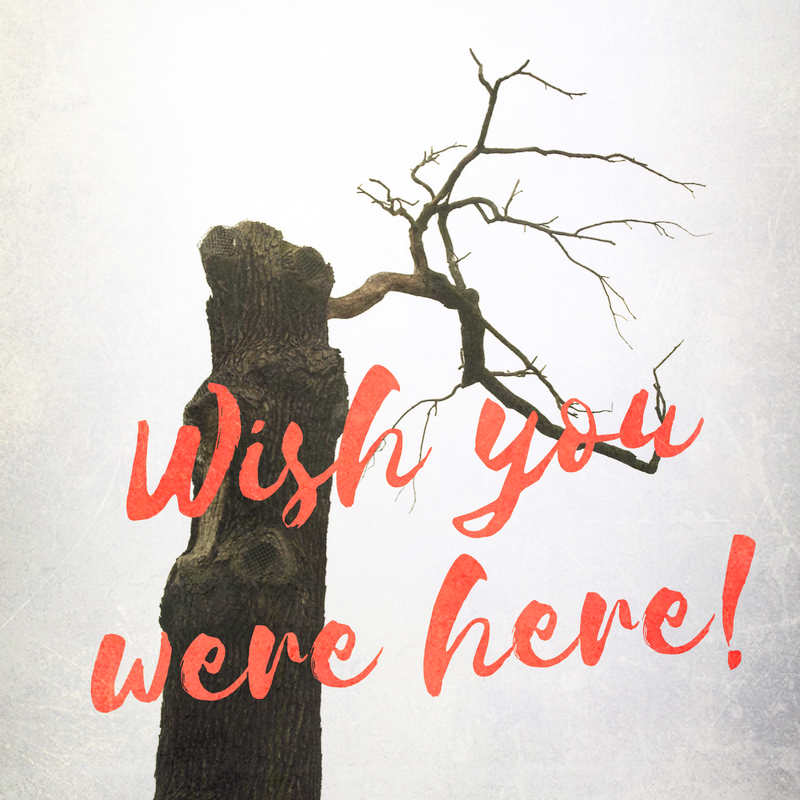 In early 1990 I was a kid living in Dar es Salaam, in Tanzania, with my expat Yugoslav parents, and I was very proud of my country. That country, Yugoslavia, existed in 1990, occupying about 250 thousand square kilometres of southern Europe. About half the size of France, if you want comparisons.

I knew it was the best country in the world.

It was a beautiful country, with many different languages, incredible coastlines and rugged mountains, plains and forests, lynxes and eagles, bears and wolves, soaring monuments, and heroic achievements. We had a cool-looking modernist embassy in the equatorial Indian ocean climate of Dar and there were lots of other kids from the same country I could play with.

But, best of all, when I had to draw my country’s flag in school, it was really easy to draw. Blue, white, and red, with a massive gold-rimmed red star in the center.

Two years later I had a new country, Slovenia. I could no longer draw my country’s flag, because it now had a complicated coat of arms floating ill-defined at top left. The order of stripes also changed, and to this very day I have to sneak a peek at Russia’s or Slovakia’s flag to remember that Slovenia’s flag is now also white, blue, and red.

It fucking sucked. It was embarrassing.

My country was small now. Nobody knew where the hell it was. Everybody kept talking about the war. I hadn’t even seen this stupid war. I now needed a passport to visit nine tenths of my former country.

I embraced English and felt a paradoxical mix of shame and pride at my own roots.

I wasn’t alone. When the current first lady of Usania left Slovenia to pursue a modelling career she changed her maiden name from Knavs to Knauss. More German, less Slavic.

The Birth of Home

That mix of emotions lies in the womb whence Slovenia was born. In the late 1980s the dominant narrative was of resourceful and hard-working Slovenes dragged down and sucked dry by their southern ‘brothers’. We would become a second Switzerland, proclaimed our politicians.

We would all be driving Audis and farting from all the cheese we could eat.

It didn’t turn out that way, but the fantasy of what we could become, würst-wealthy audi-krauts on the sunny side of the Alps, continues to infiltrate the imaginations and feed the insecurities of our citizens.

Last week, after many years of fragmenting left-wing coalitions, a right-wing political party won the largest share of the parliamentary vote. Among 23 competing parties, it took in 25%. A whole quarter.

The pendulum swings and the dialectic continues.

Sure, we have racist and sexist uncles, aggressive and narcissistic aunts. But they’re people too, and we’ve only got one home, and it’s the best of all possible homes we could have. Everywhere else is just other countries.

I’m sure lots of people know it’s the best country in the world.

I know it is. Every country is.